And then they were four! 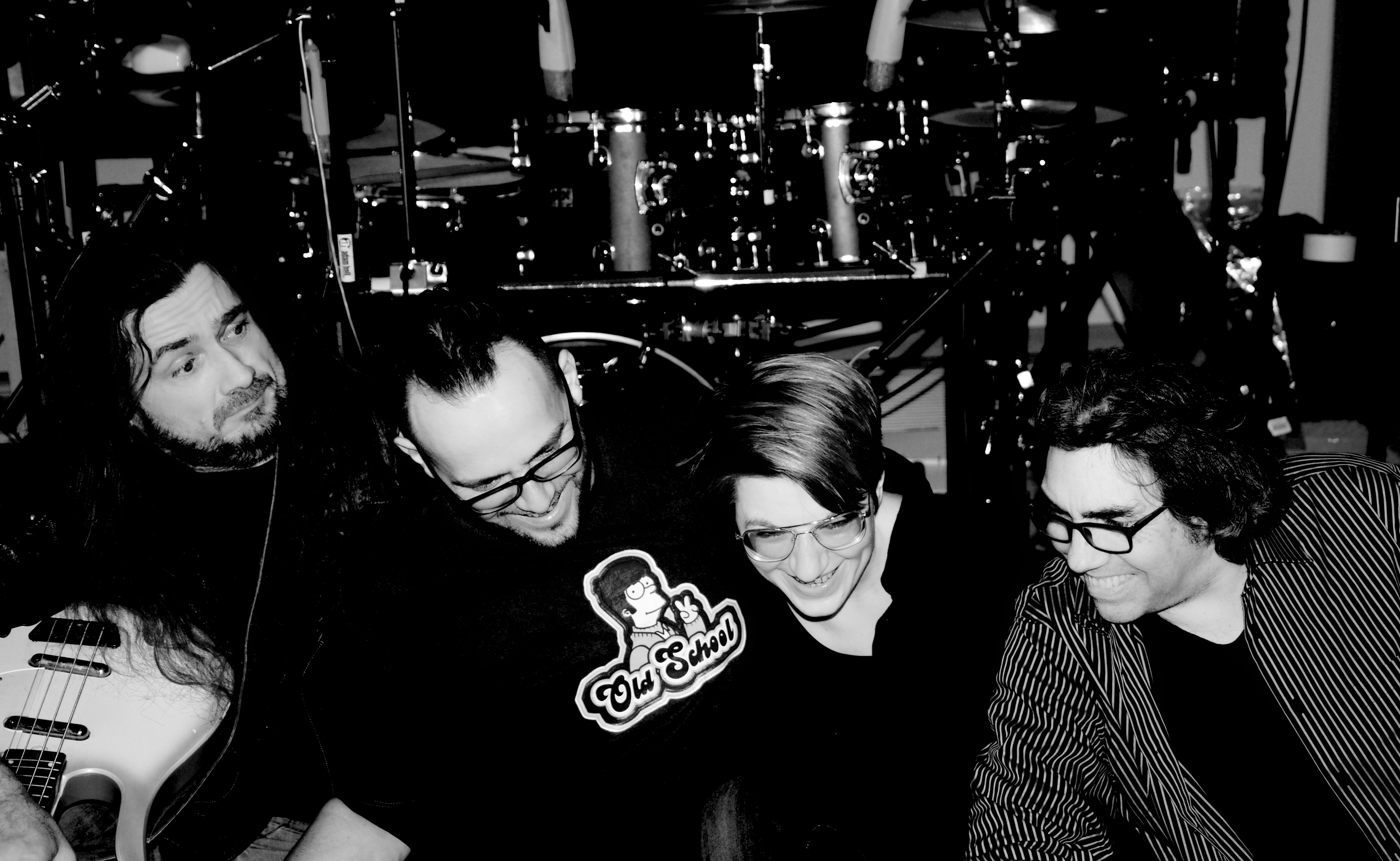 Welcome to the band, Pet and Lars!

Box of Chocolates is proud to announce that we’re officially four now! Fuelled by our incredible experience at Emergenza together, we popped THE question and they said: YES!

What started out as just a spontaneous project to take part in the contest has quickly evolved into a fully-fledged band, ready to play own shows. We’re still amazed about how fast we became a tight group and how easy and how much fun it has been so far to learn and play new songs together. And not to mention: Winning two Emergenza nights in a row with a total of only four and a half rehearsals must be a clear sign of fate!

We’ll spend the upcoming couple of weeks to put together a full set with our own songs. And when we’re ready we’ll hit the stage. So, if you haven’t done so yet: Write us an email and let us know in case you want to be notified about the next concert.