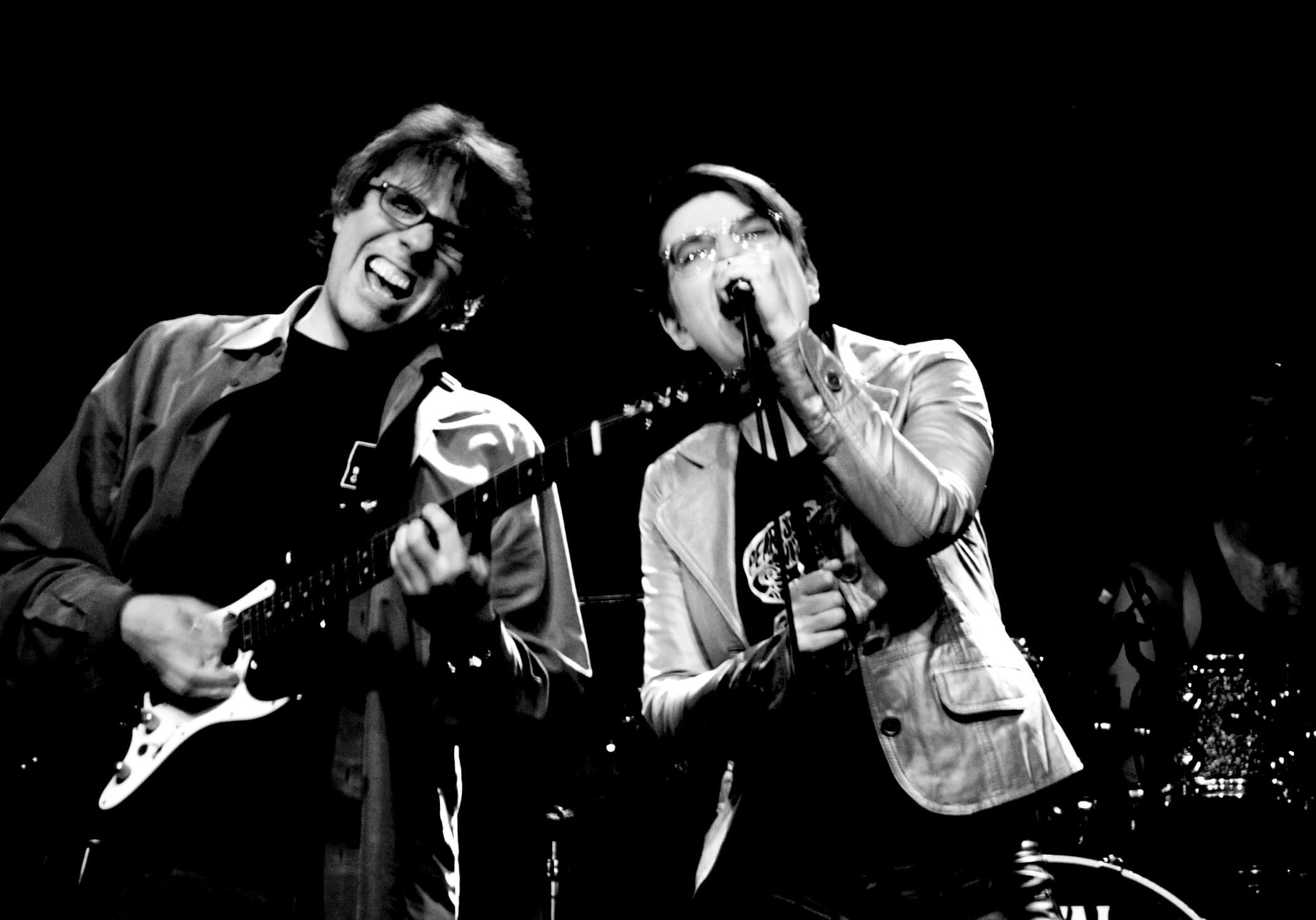 Box of Chocolates won Emergenza semi finals at SO36!

Yesterday was the big day! Box of Chocolates played SO36 in the Emergenza semi finals, competing against seven other bands. This time, we didn’t have much time to practice. Actually, we only had one practice, two days ago. But we made the most of it and even rehearsed our brand new pop song „liminal“ to be presented live at SO36 for the first time.

This was such a special evening for the four of us! What a great honor to be able to play at this historic venue. Just like tourists, we took lots of selfies in the backstage area, giggling and goofing around in front of the famous band poster murals.

Later, we had so much fun together on the big stage! Check out our photos from the event!

And with the help of our old and new friends who showed up to listen, cheer and vote for us, we were able to repeat our first round success: With 136 points, we won our semi final and earned ourselves a spot at the Berlin Emergenza Finals in summer.

WE THANK ALL OF YOU FOR YOUR KIND SUPPORT

And by the way: We are very proud of our first mention in the press. Check out this bit from the local music magazine cute and dangerous: