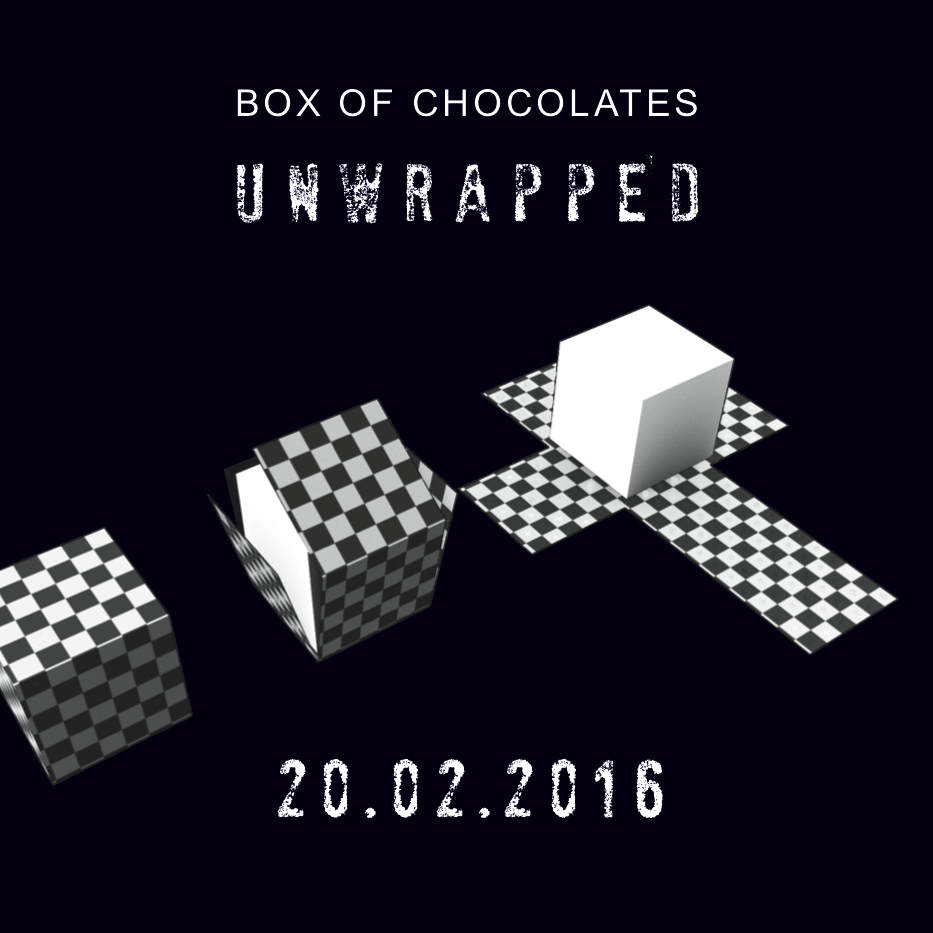 Supported by our friends Pet on bass and Lars on drums, Box of Chocolates will hit the big stage for the first time and take part in the international EMERGENZA band contest! We will perform at the club „Bi Nuu“ in Berlin on February 20, 2016.

At EMERGENZA only the audience decides which bands move to the next round and every vote counts!
So: Mark your calendars and give us a hand in February! The concert starts at 6 pm but we’ll be playing during the second half, so if you show up around 8 pm, you’ll be on the safe side not to miss us.

Tickets at the box office are 12 € but if you order through us, it’s only 7 € for a great evening with eight different bands! Just write us an email and we’ll reserve a ticket for you!