STEAL AWAY – We proudly present our first single! 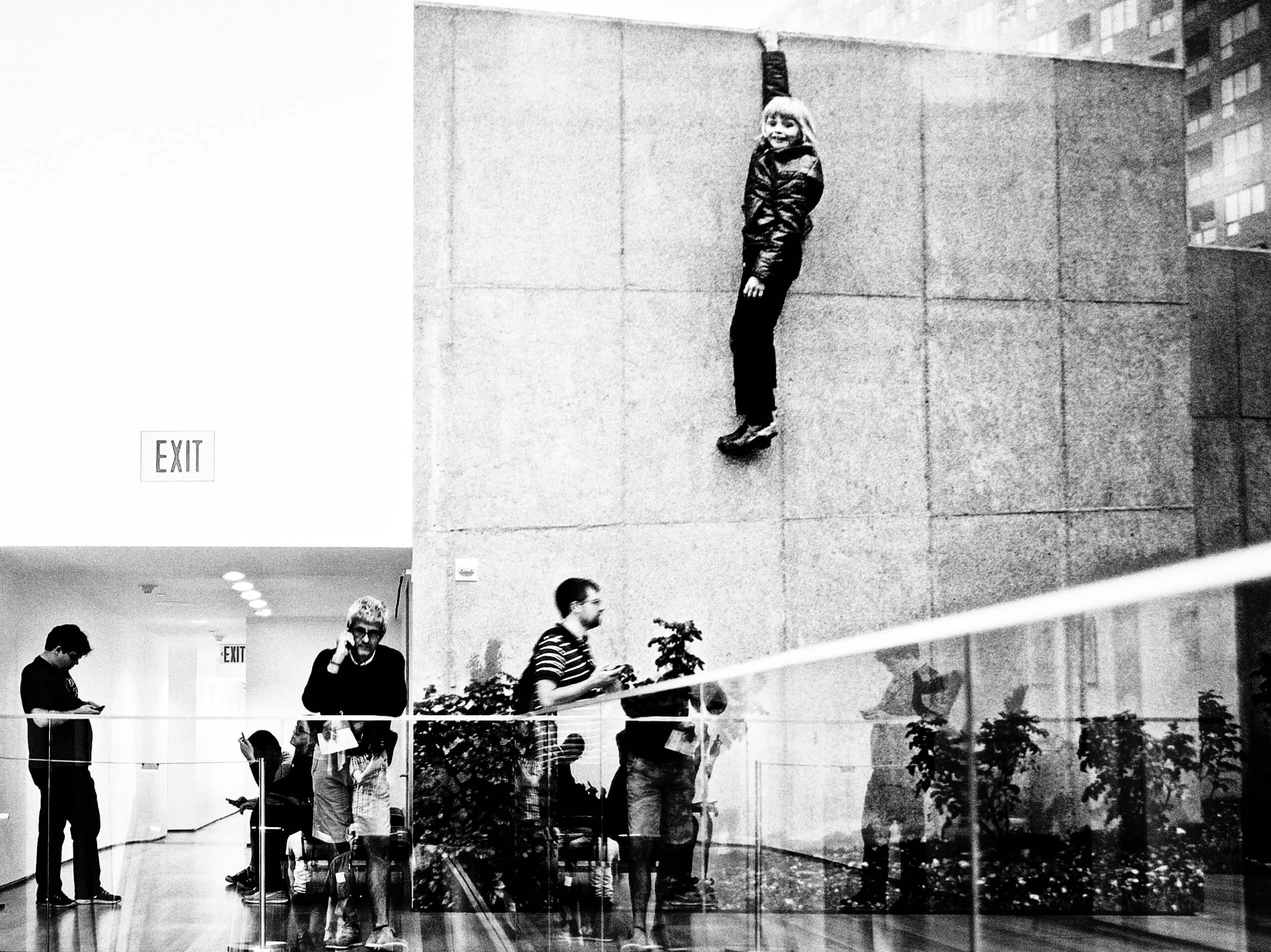 As of today, our first single STEAL AWAY is available on iTunes!

STEAL AWAY is a punk-inspired rock song with a crazy Beach Boys vibe in the chorus. The message is political: Raise your voice against racism and xenophobia! 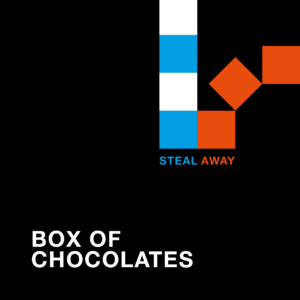 Our first single release: STEAL AWAY!

The song-writing is a good example of our typical box of chocolates band collaboration:

While Eff was in New York, freaking out about seeing her favorite band, Loupoe got into the mood of writing a Pearl Jam inspired song for her and mailed the newly composed riff over the Atlantic. Eff’s response was somewhat of a bummer: „Yeah, I like it… But…uugh… Could we play it double-time?“ After some reasoning back and forth, the right tempo was found. And with the help of Pet’s bass playing and Lars‘ power on drums, STEAL AWAY became a punky upbeat rocker with lots of angry energy. But be aware of the sudden – so not Punk – harmonic change in the middle…

The song’s lyrics are based on a true story that happened to Eff at JFK airport on her way back. When she overheard a loud conversation of two Berliners exchanging openly racist comments on refugees, she didn’t intervene. She just moved to a different seat. Later on, the incident made her think about how often we steal away from situations like this because we feel uncomfortable or we’re just too lazy to argue, leaving public discourse to idiocy. Hence the final appeal of the song ‚to all you people out there with some love in your heart and an operational brain‘: Don’t steal away!

We’ll donate 10% of single sales to a non-profit organization for prevention of racism and xenophobic violence. Please help us find a good one and share your ideas on Facebook.