Getting to know Lars 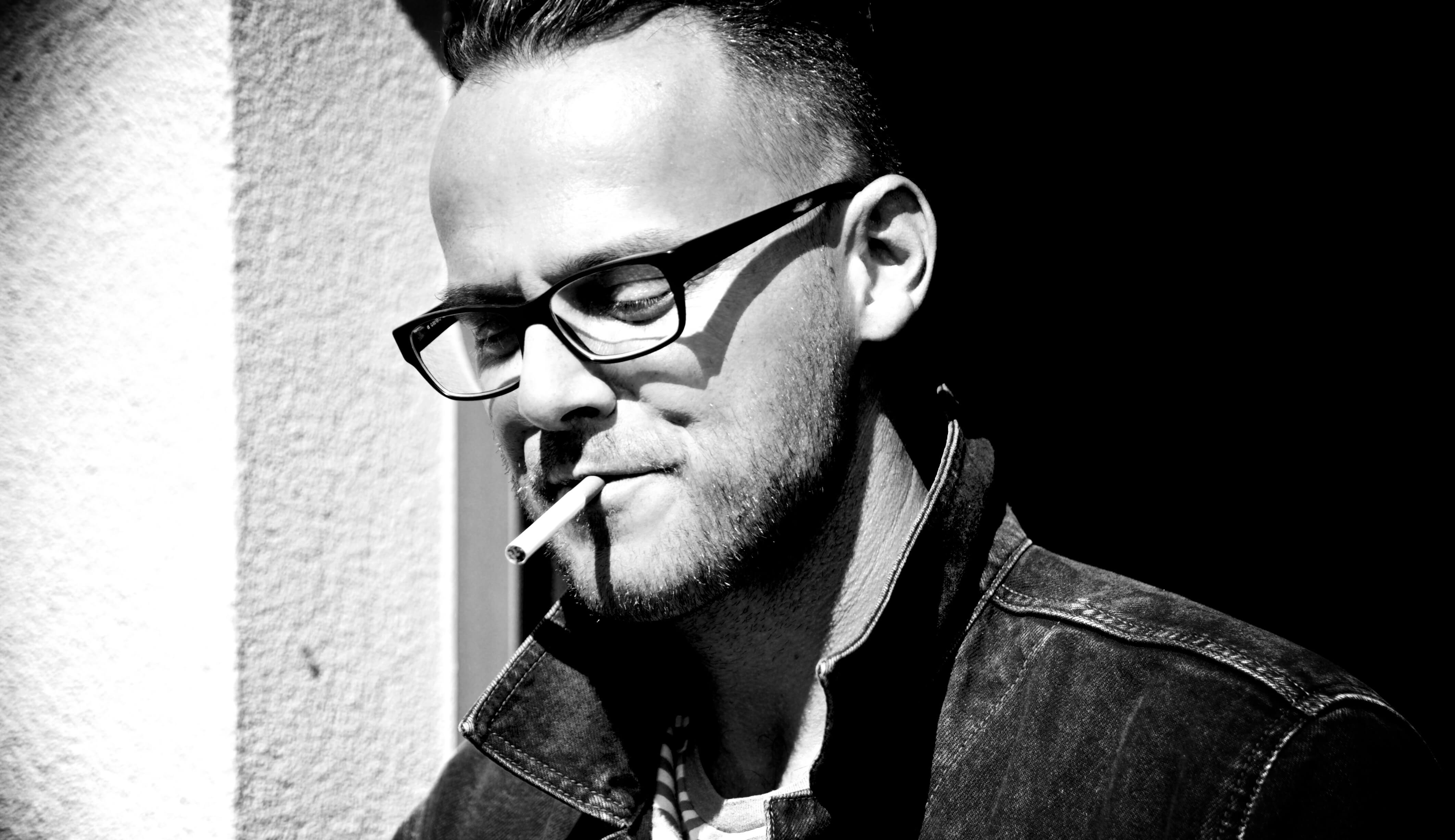 EFF: LD, would you have time for an interview now?

LARS: Sure. Let me have a cigarette outside, while the others are meddling with the recording…

EFF: Allright! So, first question: How come you play drums?

LARS: Because all those harmonies and scales were too complicated for me!
No, seriously: I got my first sticks from a guy called Claus-Dieter Weber from the band Red Lounge Lovers. He was kind of extended family. I was about six years old and I started drumming with them on old detergent cardboard boxes. That’s how it began. Later on, Claus-Dieter was also responsible for my constant supply of prog rock music. For example Dream Theater, Fates Warning, Sieges Even and Rush. Those were the bands I loved.

I started drumming with sticks on old detergent cardboard boxes

EFF: So originally your favorite music was progressive rock?

LARS: Yes! I remember that we went on a school trip to Prague. I discovered a record store that that sold all Rush albums. What a goldmine! While my classmates went sightseeing in the city, I spent the day checking out the albums and deciding which ones to buy. Finally, when I came back to the bus, I carried five albums under my arm. And I was totally happy!

LARS: I guess, drumming is the oldest form of communication. You can convey emotions just by using percussive sounds and rhythm. And I love the energy that comes from it. As a drummer, you’re kind of the backbone of the band. You’re holding everything together without having to be in the front row.

EFF: So you wouldn’t want to switch with me or Loupoe?

LARS: No. There’s much more solidarity and camaraderie among drummers compared to guitarists or singers. When I played at festivals and got to know other bands, I always had this experience. Even in a band of real assholes, chances are high that the drummer is the nicest one. 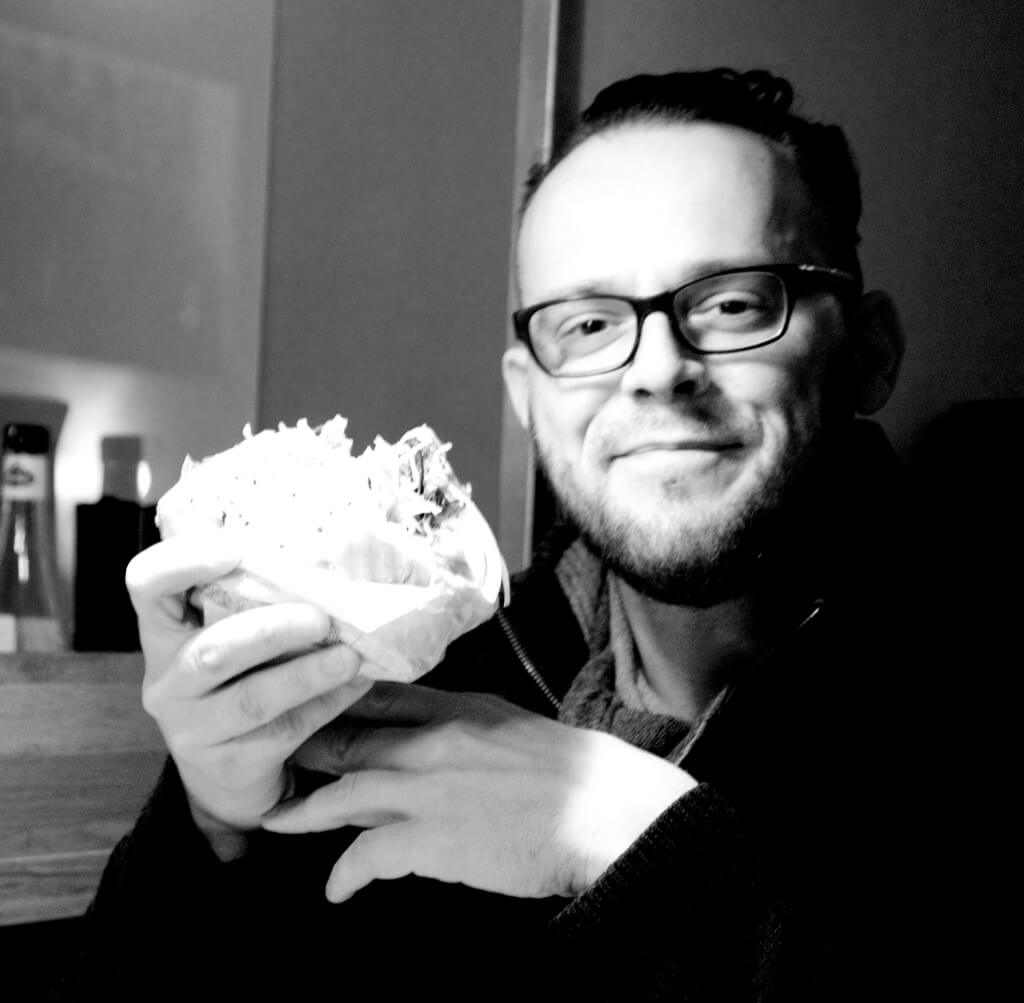 EFF: Who are some of your favorite drummers?

LARS: When I was younger, I really liked Mike Portnoy from Dream Theater. And then there’s Billy Cobham and of course Buddy Rich. And I also really love Animal from Electric Mayham!!!

EFF: And what do you like about playing drums with Box of Chocolates?

LARS: The variety. We can try out lots of different styles and still form a coherent product. I like this creative atmosphere. There’s enough space for everyone to bring in ideas. And I think, we’re very kind and respectful with each other.

EFF: How did you get to know Pet?

LARS: When I was 15, I started to take drum lessons at the music school. And I began to play with some classmates in my parents‘ basement who fortunately had very strong nerves. One of my friends had heard that Wolfband (Pet’s band at the time) was looking for a drummer. So, I went and joined their band. That must have been 1996. When I was 16.

EFF: But Pet is my age! Meaning, he was much older than you! They really accepted a 16-year-old in a grown-up band? Why?

LARS (broad grin): Because I could play.

Even in a band of real assholes, chances are high that the drummer is the nicest one.

LARS: I really like his reliability and his single-mindedness. He always had high musical standards and always wants to get better.

EFF: Is there anything about him that sometimes gets on your nerves?

LARS: He can never relax and take a break. Taking a break during rehearsal for him just means taking a different guitar and go on playing. He can never let go.

EFF: Yeah. I offered him breathing lessons but he says he doesn’t have the time! :o)

LARS: By the way, I really like our new song „The Key“. Reminds me so much of early Genesis.

LARS: Of course. I had some of their records. Nursery Cryme, Foxtrot, …

EFF: Nursery Cryme is one of my favorite records of all time! I didn’t know you liked them!!!

LARS: You know „For absent friends“?

EFF (beaming): I love this song. Always reminds me of my first boy-friend who passed away so early. We used to listen to Genesis all the time. You remember, I wrote this song about him. There are several Genesis songs hidden in the lyrics. So you’ll be the only one in the band who’ll be able to spot them.

(EFF & LARS try to sing „For absent friends“ together, fail miserably, and then happily walk back into the rehearsal room where they convince Pet and Loupoe that „The Key“ should get a real prog rock ending with lots of ratatazong.)