What’s the deal with Eff’s glasses? 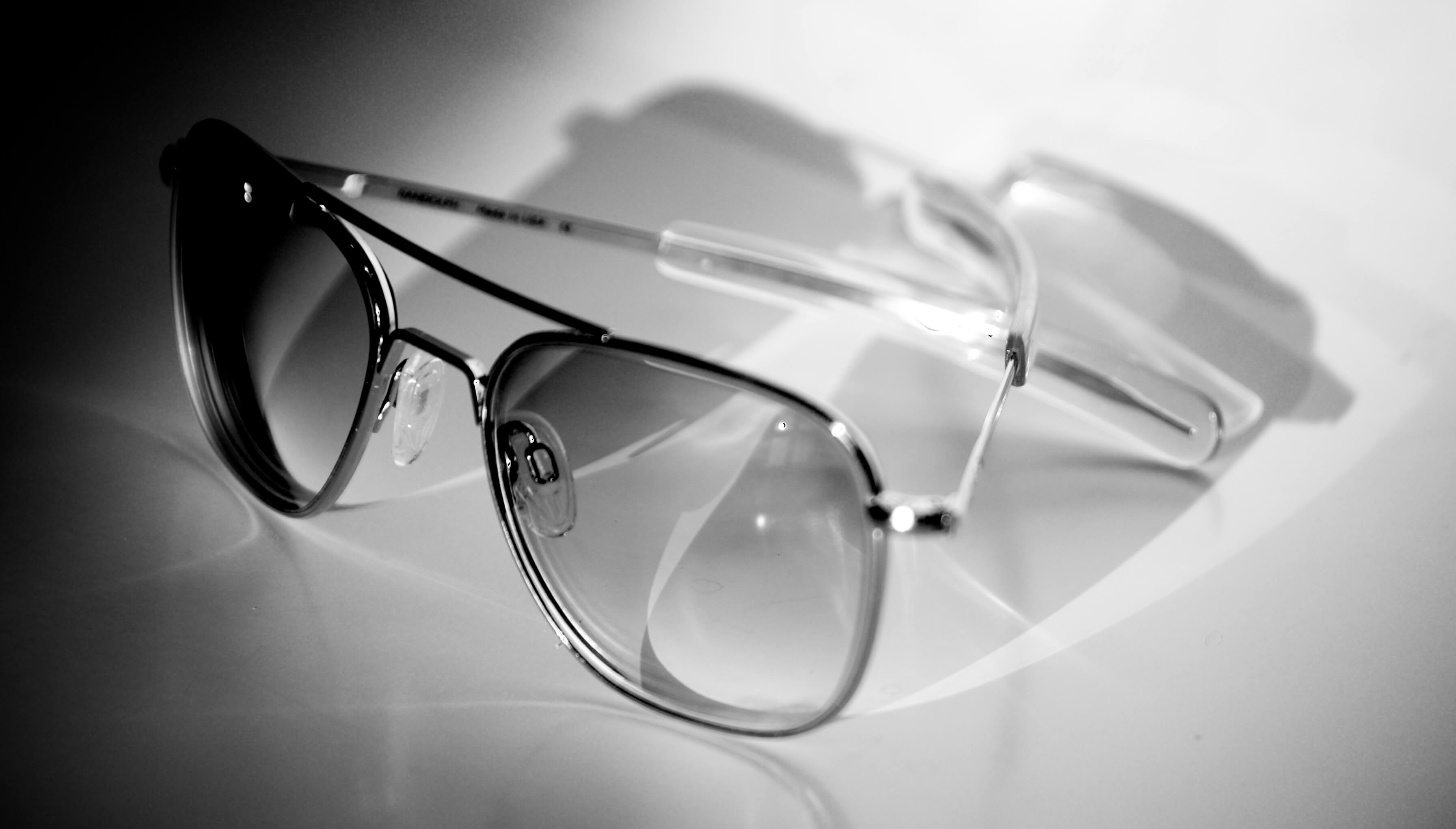 After our performance at Bi Nuu, we received a number of puzzled inquiries about Eff’s beloved pair of spectacles, mainly in the form of:

What most people don’t know: The glasses are not just some pair of glasses. They are original Bruce Dickinson Memorials.

It all started when one night, Loupoe unsuspiciously suggested: „Eff, in this song I really see you play the cowbell on stage. Because last time I checked, we don’t have a whole lot of songs that feature the cowbell.“

Well, one thing led to another. In the end, the cowbell didn’t make the cut. But the glasses are here to stay.

You rightly question our sanity?

Watch one of our favorite SNL skits of all time.

You’re hooked and want your own pair of Bruce Dickinson Memorials? Here’s the friendly place to get it.