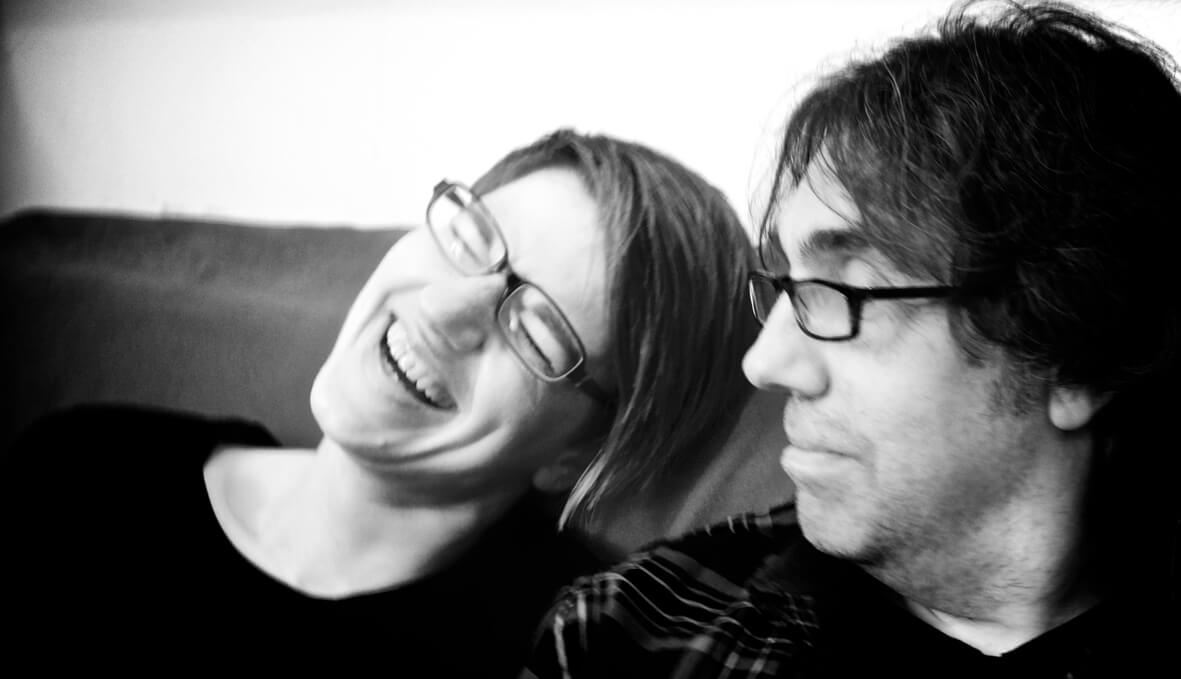 Weird things happen at the moment

One night Loupoe plays some of his old cross-over tracks for Eff.

Eff: Wow, this sounds like Rage against the Machine.
Loupoe: Do you like that?
Eff: I love it. I wish we had a song like that.

Loupoe: Uugh…
Eff: What?
Loupoe: I wrote some guitar riffs for a cross-over track.
Eff (big smile): How come I knew that? I have the lyrics ready!

Then, a week ago we got into a little fight about the arrangement of some song. Fortunately, the conflict got resolved on a walk to the „Tanke“ to get some beers.

Eff: Shoot me! But I wrote a song inspired by our discussion. Why don‘t we make this our first electronic track, like 90‘s trip-hop?
Loupoe: Shoot me! But I started working on a trip-hop track yesterday. Just need to change the chords. Guess I had a hunch…

And there it is: The demo of loophole, our first song without guitars. Although Loupoe tried so hard to sneak them in :o)